The pandemic sheds light on what health agencies have been developing to enable faster health-data exchanges for patients and providers.
Faith Ryan 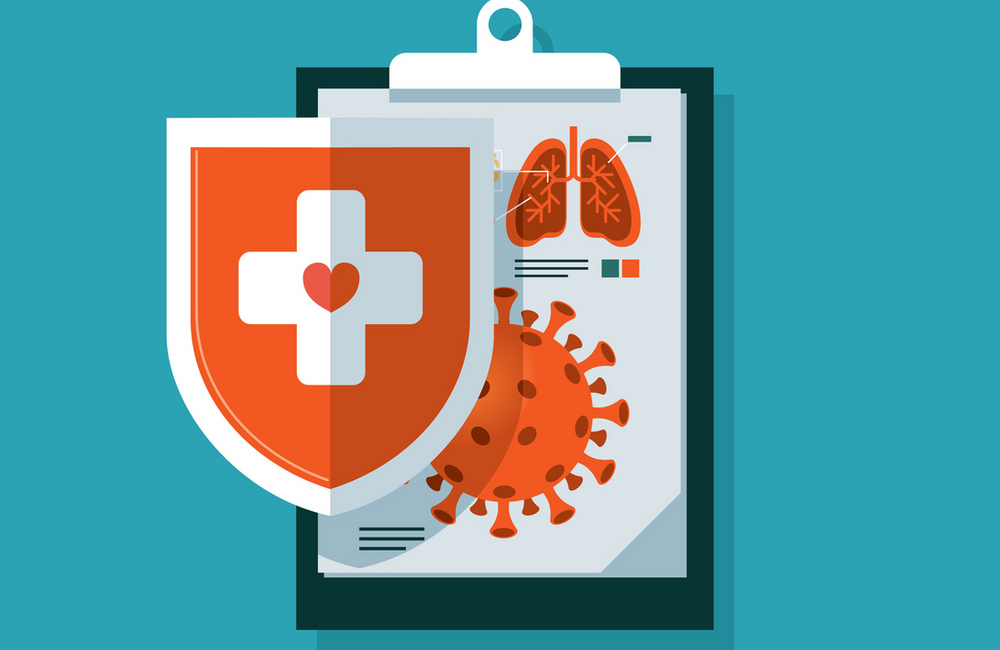 As the novel coronavirus continues to spread across the country, the need has increased for a connected, secure health information exchange network to instantly share patient data, U.S. health officials have said.

At the forefront of this effort is the Office of the National Coordinator for Health IT. The office recently released its final rule, in conjunction with those from the Centers for Medicare and Medicaid Services, to support electronic health record interoperability and prevent information blocking for patients and providers.

Under the current healthcare system, many patients  — including Health and Human Services Secretary Alex Azar — struggle to access their electronic health records from their providers. Since the 21st Century Cures Act, ONC has been tasked with the development or support of a trusted exchange framework to deliver a viable solution to this problem.

In collaboration with the Sequoia Project, ONC is navigating how to overcome the technical limitations and business practices that impede interoperability through the creation of the Trusted Exchange Framework and Common Agreement, a separate, but similar activity to the final rule.

Working alongside healthcare industry stakeholders, the goal of TEFCA is to enable a standardized system that reduces unnecessary cost and complexity for providers through a common agreement among health information networks to share data.

“Providers will be able to get more data on their patients so that they can better give care,” as John Rancourt, director of the interoperability division at ONC’s office of policy, explained during a phone interview.

This means improving disparate networks that are individually sharing information, but not necessarily sharing with each other, streamlining data sharing and allow providers to easily query patient information. It also calls for reducing duplicate network connectivity interfaces to send records and discarding the need for providers to join multiple health information networks.

With his team at ONC, Rancourt said they have been constantly at work, trying to improve interoperability within provider systems, help support state Medicaid programs and engage directly with providers to achieve the goals set forth by the Cures Act.

Still, he admitted he has found himself in states of cognitive dissonance before, in which his interoperability work did not match what was happening at the doctor’s office.

After the birth of his daughter, Rancourt described how their doctor instructed him that he needed to deliver her records to the pediatrician’s office. “Why is it that the hospital couldn’t send the records to the office?” he asked.

In another instance, he said his wife had tested negative for a diagnosis that increased the risk of a certain infection for their baby. Notably, Rancourt could not remember during the interview what the test was. The fact that someone would have to remember and show up with that information would be difficult to manage, he said.

Take older patients, for example, who are mostly non-exempt from the explicit responsibility of sharing their medical history with providers. Oftentimes, family members or caregivers who are responsible for handling their care could face considerable challenges with gathering all of the relevant information, he explained. Without access to their full health record, those with a higher risk for serious illness could receive ill-sufficient medical guidance.

The COVID-19 pandemic — which was declared a national emergency last Friday — has further amplified the importance of advancing EHR interoperability to ensure timely, coordinated care responses during public health crises.

“As we are working through this whole government approach to responding to the virus, the issues around interoperability are so critical. Patients have to have access to their health care data,” Verma said during a press call.

“Imagine the health care system’s stress by dealing with coronavirus. When patients are coming into the hospital, it helps the doctors and it helps the patients if they have complete medical records,” she said.

The final draft for TEFCA is expected to be released by the end of this year for public comment, according to Rancourt.

Meanwhile, ONC’s final rule has been submitted for publication review through the Office of the Federal Register, which will take effect 60 days after official publication. 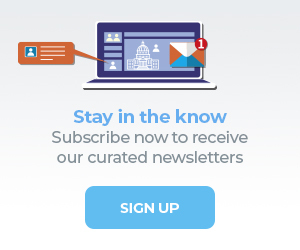