Health agencies point to a need for modernized IT infrastructure and data-driven decisions.
Faith Ryan 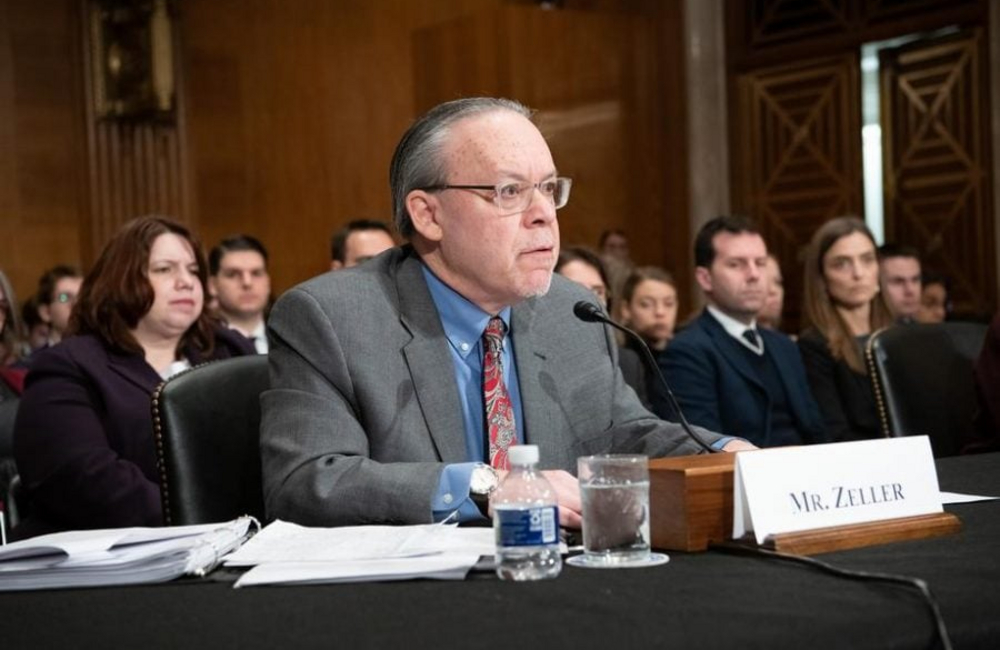 Mitch Zeller, director of the FDA's Center for Tobacco Products, speaking on the agency's efforts to curb youth e-cigarette use. Photo by the U.S. Senate Committee on Health, Education, Labor and Pensions.

With e-cigarette use among youth and young adults at an all-time high, federal health agencies are realizing greater interoperability between electronic health records and public health data could better inform the public with science-driven evidence and educational campaigns about the safety of the products.

The Food and Drug Administration has had the authority to regulate vapor products, which includes e-cigarettes, under its 2016 “Deeming Rule” that led to the enactment of the federal minimum age of 18 to purchase vaping products. Still, e-cigarette use among youth and young adults has reached epidemic levels, as the U.S. Surgeon General reported last year. The Centers for Disease Control and Prevention, meanwhile, has observed a surge in serious lung-related illnesses associated with e-cigarette use.

“CDC has been messaging our concerns about e-cigarette use [to the public] since 2013 when we got the initial data of the alarming increase from 2011 to 2012,” Schuchat said during a November Senate committee hearing examining the response to lung illnesses and the rise of e-cigarette use among youth. “The recently released data from 2019 shows that the problem is much worse now and continues to be of great concern.”

One of the main setbacks CDC identified in delayed public-health response on the lung-related illness outbreak was an inability for different health systems to share information regarding electronic health records and public health data.

“This investigation is emblematic of a challenge to all our work that requires rapid collection and analysis of public health data, but is often reliant on paper-based systems and fax machines, rather than electronic reporting and systems that are not interoperable," Schuchat explained.

Updating legacy IT systems, she added, would allow for “more efficient use of peoples’ time, more effective recognition of problems, and ideally, a public health workforce that can be predicting instead of reacting to health threats.”

The FDA has also been promoting information on the dangers of smoking to youth.

"The challenge for us as regulators is with all the progress that’s been made to reduce the number of people who smoke and how much they smoke, it remains the leading cause of preventable disease and death,” said the agency’s Center for Tobacco Products Director Mitch Zeller during the hearing. He noted that 90% of all smokers start smoking when they’re children, and 87% have experimented with cigarettes before the age of 18.

Since research suggests smoking e-cigarettes may increase the risk of smoking combustible cigarettes among adolescents, effectively monitoring and informing the public of health consequences are critical to health prevention efforts, the federal officials said.

As of Dec. 10, there have been 2,409 hospitalized lung-related illness incidents and 52 deaths reported to the CDC — with a majority of them involving people under the age of 35 and linked to THC and vitamin E acetate. Though all potentially harmful chemicals, including those found in nicotine vaping products, are being investigated.

“We’re a data-driven organization, so our strongest recommendation right now is to avoid using e-cigarette, or vaping products, that contain THC and to avoid getting such products from informal sources like friends or dealers or online,” Schuchat said. “But because about 10% of the cases of this very severe lung injury do not have a history of vaping THC, we continue to suggest that people consider refraining from the use of all e-cigarettes or vaping products.”

In addition to modernizing data collection systems and supporting education programs, the health officials further emphasized these efforts as a means to protect Americans, especially youth, from public health and safety risks.

“The imperative from a public health perspective is to not allow another generation of kids to become addicted to nicotine. That’s exactly my fear, not to mention the illnesses we’re seeing right now,” Zeller said. 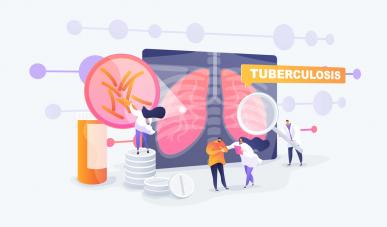 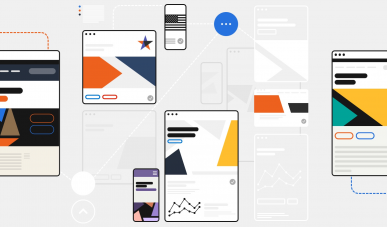 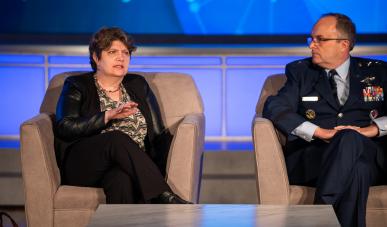 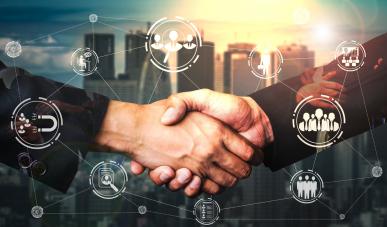