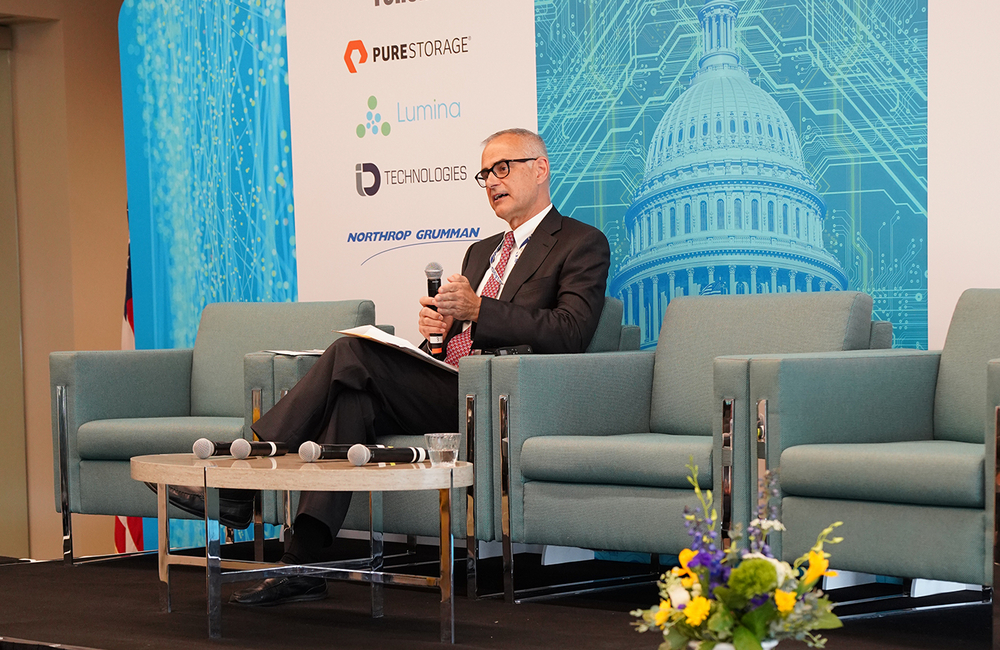 The Defense Department is aligning its National Defense Strategy with the chief information officer’s top cyberpriorities, and in the coming weeks, a cybersecurity strategy and artificial intelligence strategy will follow suit.

But achieving the goals outlined in the NDS and DOD’s overall CIO priorities relies on partnerships.

“We realize that we cannot do our mission to uphold the constitution and perform national security without a partnership of inner-government, whole-of-government and international coalition partners,” said Thomas Michelli, DOD's acting deputy CIO for cybersecurity. He spoke at the July 17 GovernmentCIO Media CXO Tech Forum on national security in Arlington, Virginia.

Michelli called upon both government and industry to help DOD understand its cyberrisk, manage that risk, adopt the tools to fight through those risks and achieve cyberresilience.

“We don’t know it all in the department, we know what we need to do, and what we want to do, but how do we do that? We’re looking to our partners,” Michelli said.

So, DOD is focusing its efforts and dollars to the priorities set out in the NDS, and the soon-to-be-published cybersecurity strategy, according to Michelli.

“All these things are mutually supportive," he said.

The three strategic approaches outlined in the NDS are: build a more lethal force, strengthen alliances and attract new partners, and reform the department for greater performance and affordability to minimize unnecessary risk.

“What’s happening today in cyber is happening so fast; we have to have a way to respond in milliseconds,” Michelli said. Enterprise cloud is the foundation needed to unlock the potential of technology advances for DOD and service members, and opens the door to AI and the ability to process mass amounts of necessary information.

And, as Michelli said, “AI will help us provide lethality” and modernize C3 systems, which are needed for mission assurance. Overall, cyberdominance will render a security-first mindset driving everything DOD designs, builds and operates.

DOD has broken down each of those priorities to identify a top 10 list crucial to strengthening the cybersecurity of federal networks and critical infrastructure, but Michelli said he wasn’t able to share that list without “exceeding the classification of this briefing.”

But Michelli did say C3 was an important part of this top 10 list, and fundamental to C3 are DOD’s networks and improving the resilience of those networks. He specified certain aspects of a secure network and said DOD is defining its outcomes based on those components, and is asking industry to help provide the tools and means of getting there:

Michelli also noted DOD is “about ready" to announce an AI strategy due out in weeks' time, and the department is setting up several capabilities within the department related to AI. He said it will be parallel to the cybersecurity strategy, and the timing of release will be similar.

Partnerships in Focus for Cybersecurity Efforts at Health Agencies 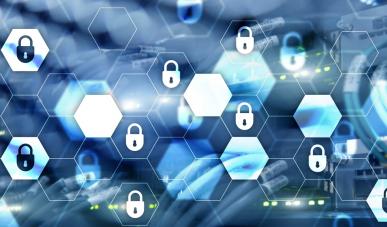 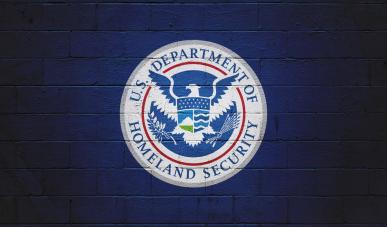 Know Your Risk Amid Tensions with Iran, CISA Advises 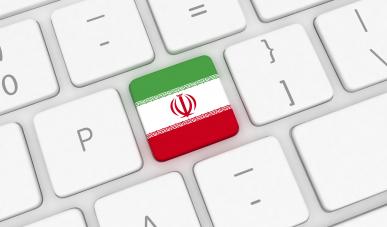 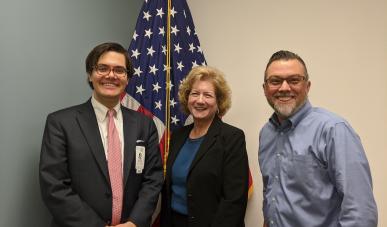