Homeland Security Gets a Slice of Silicon Valley

And is incorporating emerging tech into future innovation plans. 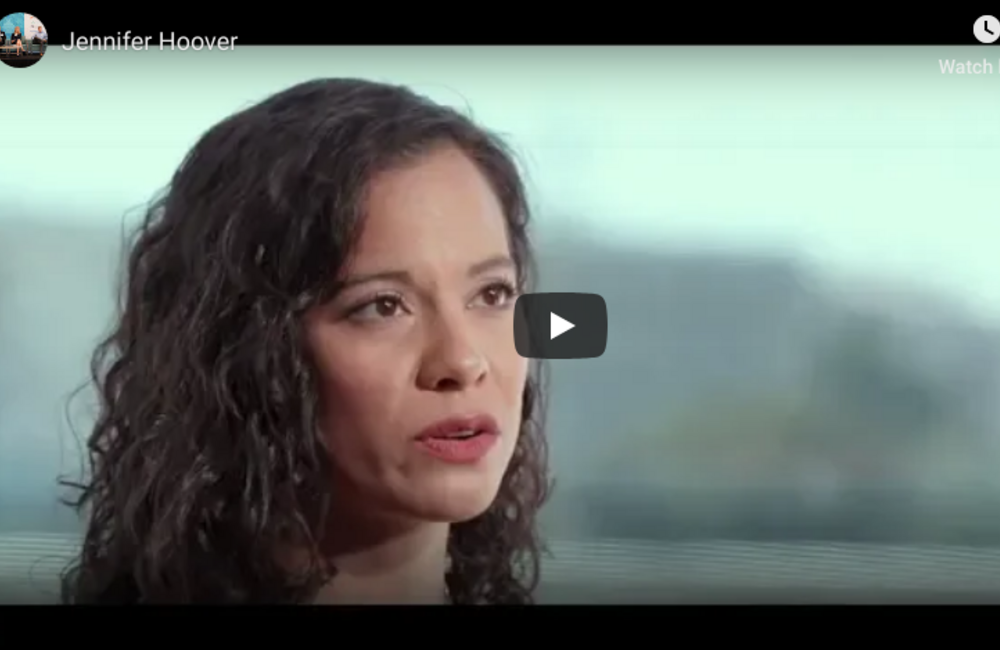 The Homeland Security Department’s Office of Venture and Innovation works to pair DHS missions with emerging technologies and the companies, small or big, that provide them, its former Deputy Director Jennifer Hoover says.

“We do what we can to meet with the CIOs and CTOs and other people in the DHS components to talk to them about what their missions are and what they need from technology in general,” Hoover says. Then, the Venture and Innovation team communicates with the venture capital community, startup community and standard organizations around the Beltway to connect companies with those who have the buying power.

But DHS steps outside the Beltway, too.

Hoover and the Venture and Innovation team planned and executed a West Coast trip for the CIOs within DHS and Justice Department to meet with companies and venture capital firms in Silicon Valley and San Francisco. Companies were able to pitch to the CIOs firsthand.

“It gave the federal CIOs . . . an interesting view of what’s up and coming,” Hoover says, along with an understanding of the emerging technologies they can start considering as part of their longterm technology strategy within their components. Afterward, the CIOs followed up with the companies they found particularly interesting, including NVIDIA.

And for those startups intimidated by pitching to DHS, Hoover recommends they focus on what their technology is, “because you know that best, and we’ll help you understand the mission and how it connects.”

Watch the full interview above.

How Oversight Agencies Are Accelerating, Improving Work with AI 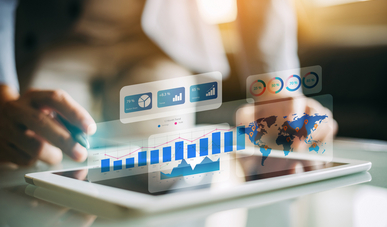 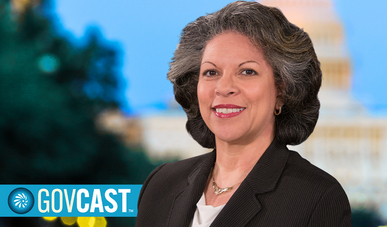 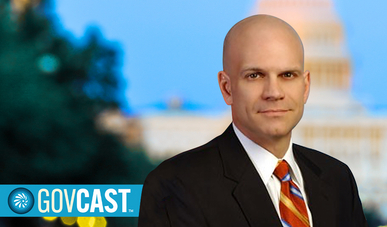 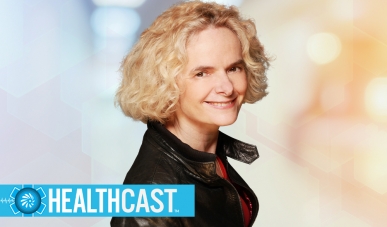