Federal employees from all fields are encouraged to apply before the May 15th deadline.
Faith Ryan 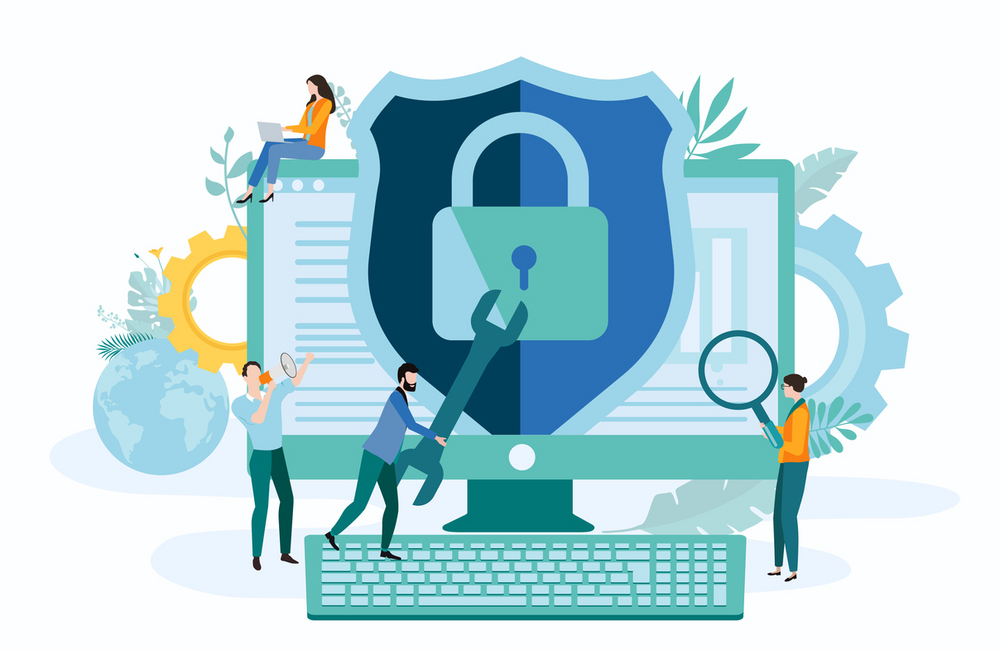 The second cohort for the Federal Cyber Reskilling Academy — a full-time, three-month-long cyber-defense training program aimed to support a modern IT workforce —  is now seeking applications after the first kicked off last week.

Federal CIO Suzette Kent broke the news at GDIT’s Emerge event this week. Following the success of the first, which will run through July 14, the second will be available for all federal employees and will run July 8 through Sept. 20. It is seeking applications through May 22.

The program is part of the presidential administration’s IT modernization efforts, as outlined in the President’s Management Agenda. It aims to invest in the IT skills of current federal employees, providing them opportunities to learn from weekly, in-person class sessions and skillful practice from “hands-on learning and labs,” according to the CIO Council.

The long-term workforce goal, as stated in the 2018 PMA, is to focus on “recruiting, reskilling, and retaining professionals able to help drive modernization with up-to-date technology.”

And there is plenty of talent to recruit and train to successfully achieve that goal.

Earlier this year, the White House’s Office of Management and Budget received 1,500 non-IT applications for its first cohort, while the original class size was set to 25 slots, Kent mentioned during the 2019 IT Modernization Summit in March. Due to popular demand among federal employees, as well as the assistance of virtual classes, the program was able to accept more than initially planned, Kent said.

Regarding class curriculum and training, the programs "vary by cohort,” the CIO Council said. The first class, for instance, will learn cybersecurity skills needed for graduates to secure cyber defense analyst positions.

While the program hopes to give federal employees the skill needed for cybersecurity and IT positions, the overarching goal is to give program graduates increased IT insight and knowledge to support the various missions of their agencies, according to the CIO Council.

'DevOps Is Security': What Federal Agencies Can Do to Boost Cyber 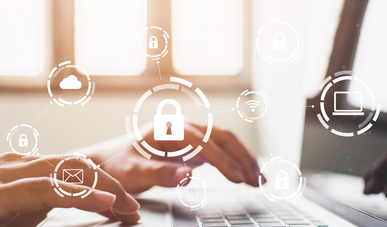 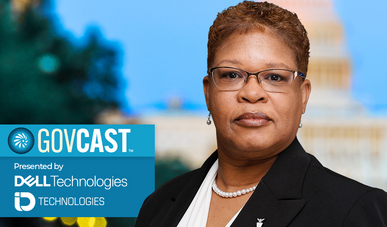 CISA Advises on Cybersecurity Strategies During the Pandemic 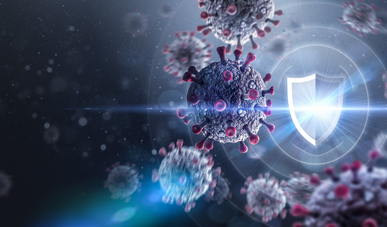 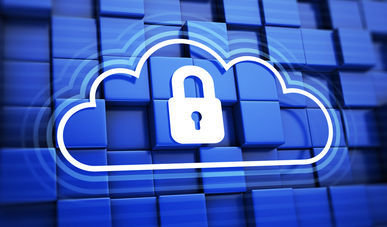