Harnessing Big Data and Cloud for the Federal Remote Workforce 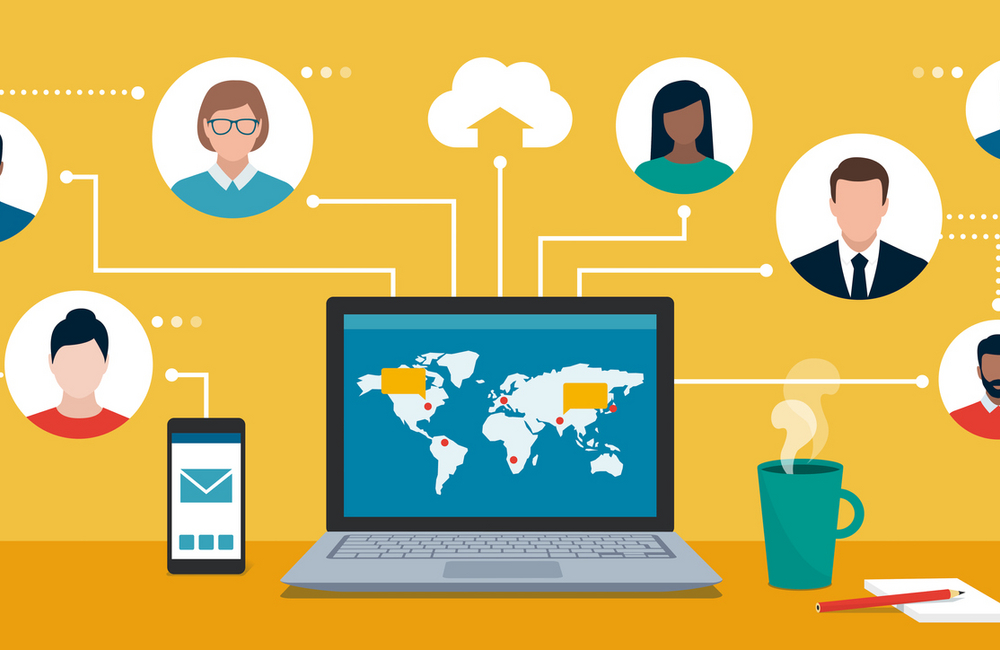 While many job functions have shifted to the cloud or other remote solution during the COVID-19 pandemic, some have encountered friction. Payroll, hiring and human relations, which traditionally rely on in-person interactions, require new solutions during this period. These solutions, including data analytics and cloud, will not only maintain these operations, but also improve their effectiveness both during maximum telework and after many return to the office or the likely more common hybrid of the office plus telework.

Even before the move to maximum telework, both the public and private sectors experienced challenges in employee recruitment and retention, especially in the IT field.

“Most studies show that around one in four new hires leave within the first six months of employment, and up to 90% use that period to decide whether they see a long-term commitment with the organization,” according to a report on human capital management from Infor.

The report explains that the two most common reasons for employees leaving in only a few months — what is commonly thought of as a “bad hire” — is due to mismatches. Either the employee finds the role is different from what they expected or hoped for, or they do not work well with their team. Employees may also leave because “they perceive a lack of opportunity to grow and develop,” regardless of whether or not those opportunities exist. Often, recruiters think of these problems as unavoidable, difficult to discern through resumes, applications and references. Infor sees it differently.

“Modern talent acquisition requires more than conjecture and assumption,” the Infor report says. “We can map out much clearer profiles of what makes people successful, which means that we should be able to better predict which potential candidates are most likely to succeed in our organization.”

Infor recommends using data to provide a holistic view of how applicants can succeed, examining past performance, the nature of the role and the team looking to fill the position. No one element of this approach is enough to gain these insights — it is equally important to look at how past employees have succeeded in the organization and how team dynamics contributed to that success.

Next, data are helpful in developing an onboarding experience that cements the employee’s confidence that they have joined the right organization for them. “The period between accepting an offer and starting a role can be an uncertain time for a new hire,” Infor says. “They need validation that they have made the right decision, and that the organization they are joining will support them.”

The early days of a new job are doubly important for remote workers, who lack the face-to-face, in-office experiences that build camaraderie. Infor suggests using the data obtained during hiring to develop a customized professional development plan built upon training from day one, as well as using digital communication tools to establish the crucial social connections between the new hire and their team as well as with the rest of the organization.

“Because they're not commuting into the office, this current environment actually can hyper-engage employees instead of the fear that employees would be hyper-distracted.” said Matthew Bragstad, vice president and head of human capital management strategy at Infor. Removing the commute out of the workday allows employees to become more engaged by eliminating stressful distractions that often take up a large part of their day, he added.

Furthermore, having a human capital management suite fully accessible in the cloud by remote workers benefits both the employees and managers who can then be more flexible and nimble to changing work environments.

“People don’t like change and to adopt new things,” said Bradstad. “Just because we’ve always had people working next to each other in an office, is that really a requirement?”

The General Services Administration is one agency modernizing its legacy payroll systems with an offering from Infor called NewPay, which ensures financial data security and a cloud platform for seamless access.

“Instead of trying to take a commercial pay system and jamming it into the federal space, we took a completely different approach,” said Bragstad, describing Infor's approach as one of the two awardees for the NewPay system. “We created a federal payroll system that has all of the advantages and benefits of a commercial payroll system, but is not seen as a square peg in a round hole.” 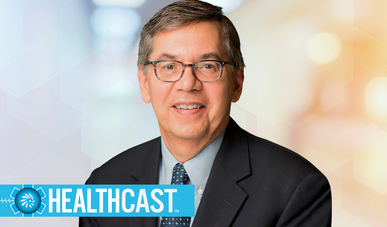 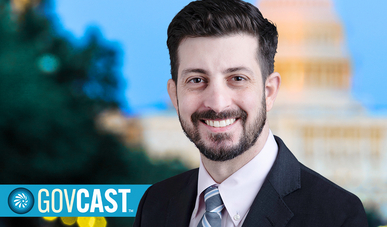 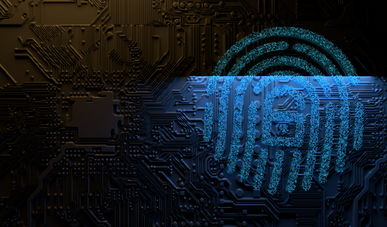 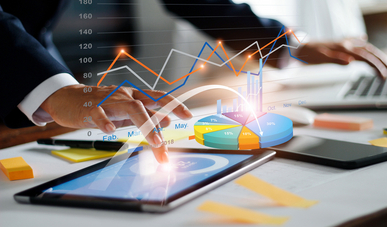