CIOs from DHA, HHS and CMS give the scoop on how they’re bolstering their agencies’ health IT.
Melissa Harris 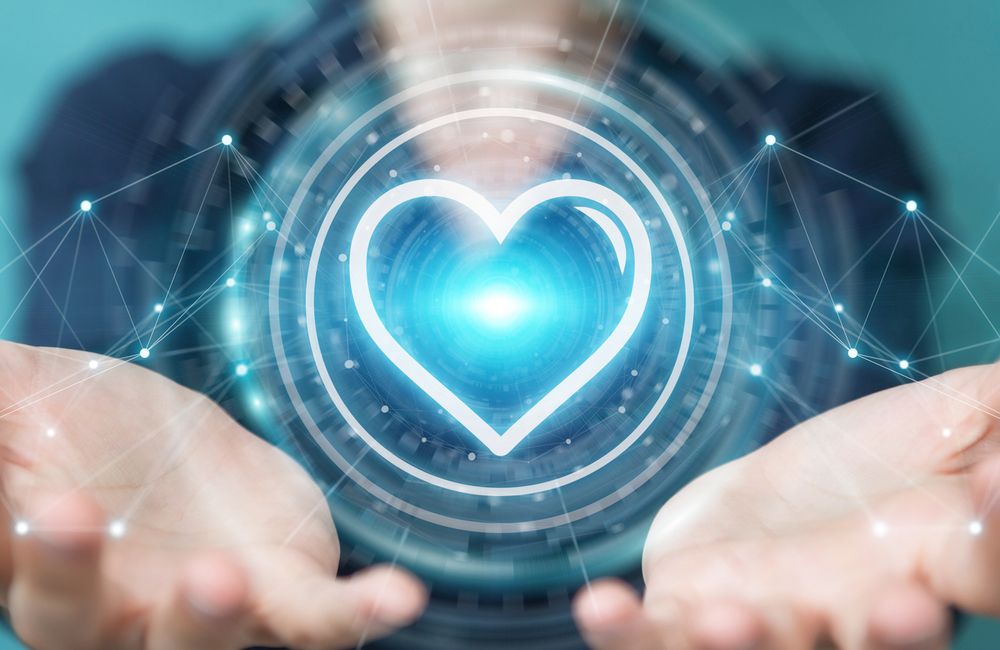 Federal agencies that manage and administer health care are often faced with a series of challenges they must overcome to meet their mission, but greater interoperability, cost efficiencies and security play large parts in managing those challenges.

CIOs from the Defense Health Agency, Department of Health and Human Services, and Centers for Medicare and Medicaid Services shared in detail Wednesday at the Health IT Summit what hurdles are on their plates and how they intend on overcoming them.

DHA CIO Pat Flanders noted the IT consolidation work his agency has undergone in the past year to improve DHA’s electronic health record interoperability, cybersecurity and spending.

The agency's adoption of the service branch’s military treatment facilities administration and management last fall as well as DHA’s new centralized electronic health record are two significant efforts that have changed the disparate nature of the Defense Department’s health system that was largely constrained and siloed by legacy systems in the past.

To continue the adoption of the military treatment facilities, Flanders' current priority is the Desktop to Datacenter (D2D) program, which will help support the IT migration to DHA. Though not a new project, D2D will continue impacting future efforts, Flanders said.

Forming greater visibility of spend is another priority for Flanders as DHA’s consolidation efforts continue. Like legacy systems, spending has previously been siloed across the Military Health System. But as military treatment facilities transition to DHA over the course of this year, funding and spending will consolidate to DHA by fiscal year 2021.

With that consolidation, DHA’s ability to control and consolidate contracts increases significantly, reducing duplicative spending and saving the military in costs, Flanders said. The centralization also allows for DHA to sharpen its cost estimates. As time progresses, DOD can expect to see greater savings.

As cost savings improve, Flanders said a more centralized system would mean that the military health system can improve its services and cybersecurity — two other priority areas for the agency. Working under the same common EHR and standardizing cybersecurity enables DHA and the VA to share data on the local level, further improving collaboration and interoperability efforts.

HHS has a number of health IT priorities — many of which align with DHA’s.

First, focusing on customers and their needs, as well as cutting costs, have been two areas in focus for CIO Jose Arrieta. In doing this, HHS has cut $20 to 25 million in operating costs by removing layers of overhead.

“We tried to focus on directing customers, move customers to the center of everything we do with the idea of standardizing the way we do business on different platform capabilities that we currently have, and then sharing those platform capabilities across our customer base to actually push our costs down,” Arrieta said.

Arrieta has pushed cybersecurity efforts through optimizing how analysts can view traffic coming through HHS networks and creating a dashboard that easily communicates cybersecurity metrics across the agency. Bringing human-centered design into the cybersecurity process allowed Arrieta and his team to easily present cybersecurity posture to HHS leadership.

“We’ve actually created a dashboard of metrics that you can download on your phone so you could be updated as it related to different types of serial activities that are occurring across the network,” Arrieta said.

Starting small by building microservices with a relatively light infrastructure layer, creating and testing in small packages with the ability to later scale up, allowed for the ability to build user-centered programs in cost-effective ways.

By March, Arrieta said he expects to prepare a solicitation for the market seeking a platform to run the microservices and leverage the modules from a platform provider to fill in other parts of the business process.

End Users in Focus at CMS

Although falling under the blanket agency of HHS, CMS has a number of priority areas of its own.

Like Arrieta, CMS CIO and Office of IT Director Rajiv Uppal stressed the importance of modernization, security and human-centered design, but added a focus on employee skills as a significant priority area.

Migrating to the cloud has been one of the largest modernization initiatives within CMS, Uppal said. Cloud adoption has the potential to help the agency in recovering its systems if there were ever an issue or hiccup with them, Uppal added.

CMS has already made significant investments in moving its systems to the cloud, such as with HHS’s smart cloud service adoption and HHS Reimagine, but Uppal stressed that the cloud effort is still a priority that CMS is working on.

In terms of cybersecurity, Uppal said he aims to expand beyond compliance to ensure that systems are innately more secure by sharpening workforce skills.

“How do we get our folks with the right skills that they need?” Uppal said.

Uppal highlighted the value in adoption Agile methodologies toward achieving successful modernization and human-centered design. Uppal also stressed the importance of enforcing a "product" rather than project-based mindset in accomplishing these efforts. If employees believe they’re working on a product rather than a project, Uppal said, employees' mindset becomes about outcomes that create a final solution for the end user. 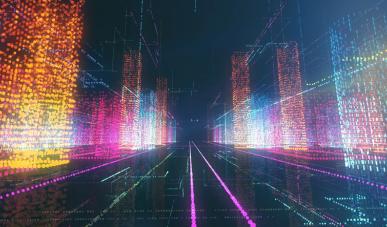 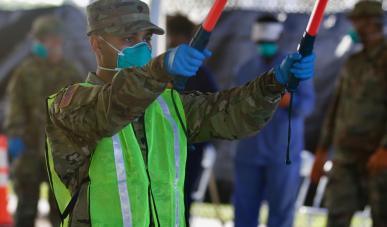 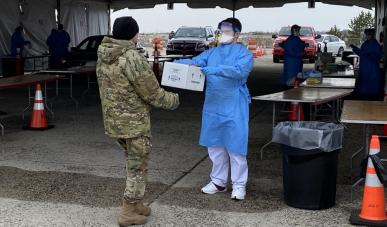 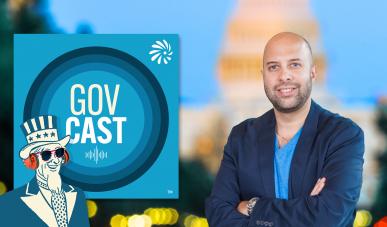